How to pay for a funeral 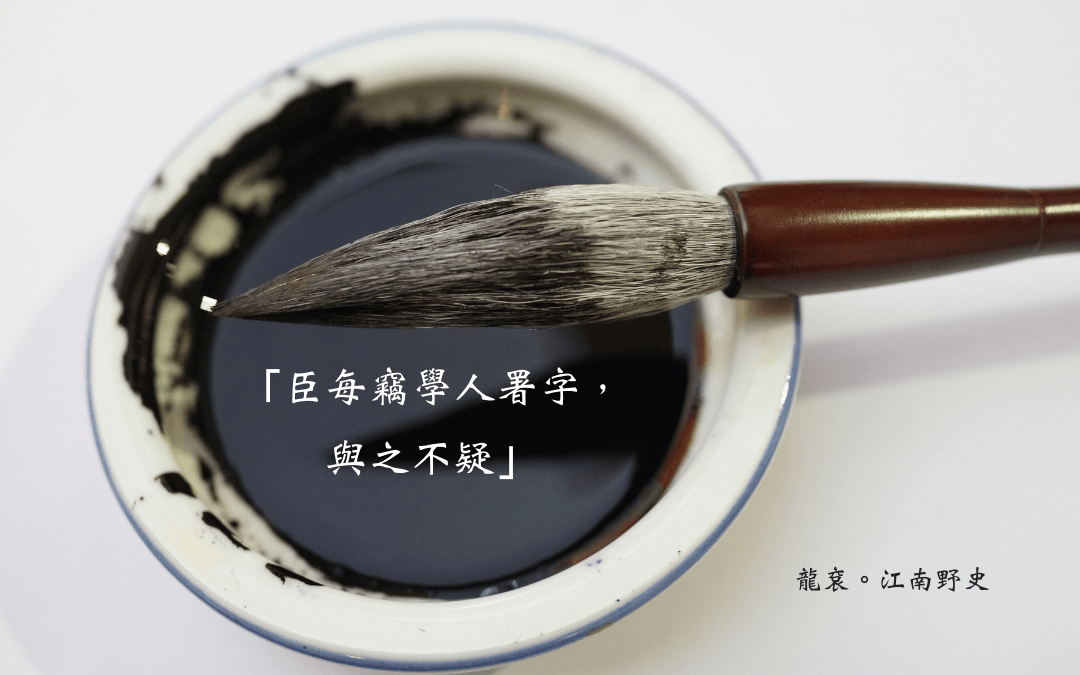 The 10th century Chinese jester Li Jiaming 李家明 (Adding Clarity Li) needed some money to pay his mother’s funeral expenses. When the emperor had some time off from affairs of state, he sat in his Leisure Hall practising calligraphy.  Adding Clarity ambled in and innocently began with:

`I’m always trying to imitate people’s signatures so that others can’t tell the difference’…  The emperor asked him, `Can you imitate mine?’ and Adding Clarity said, `Although I’m a dull-witted fool, I’m willing to have a go at imitating your divine traces’. The emperor took out some hemp paper and signed in big characters and asked him to try to copy it.  The jester took it and wrote above the signature: `I order the Xuanzhou Imperial Treasury to pay Adding Clarity Li 200 strings of cash so his mother may rest in peace’.  The emperor saw it, laughed out loud and agreed to it.

There are plenty of other examples of the Chinese emperor happily granting a favour to a jester who has made him laugh. We’ll be sharing them over time.  See also this Scottish example of a king appending his signature too readily and this Japanese jester wangling a favour out of Hideyoshi.

And for other stories concerning Adding Clarity, see his use of verse to shame the emperor, his mockery of a prefect who had tried to usurp the throne, and a comment on the emperor’s liking to have the jester accompany him on his travels.