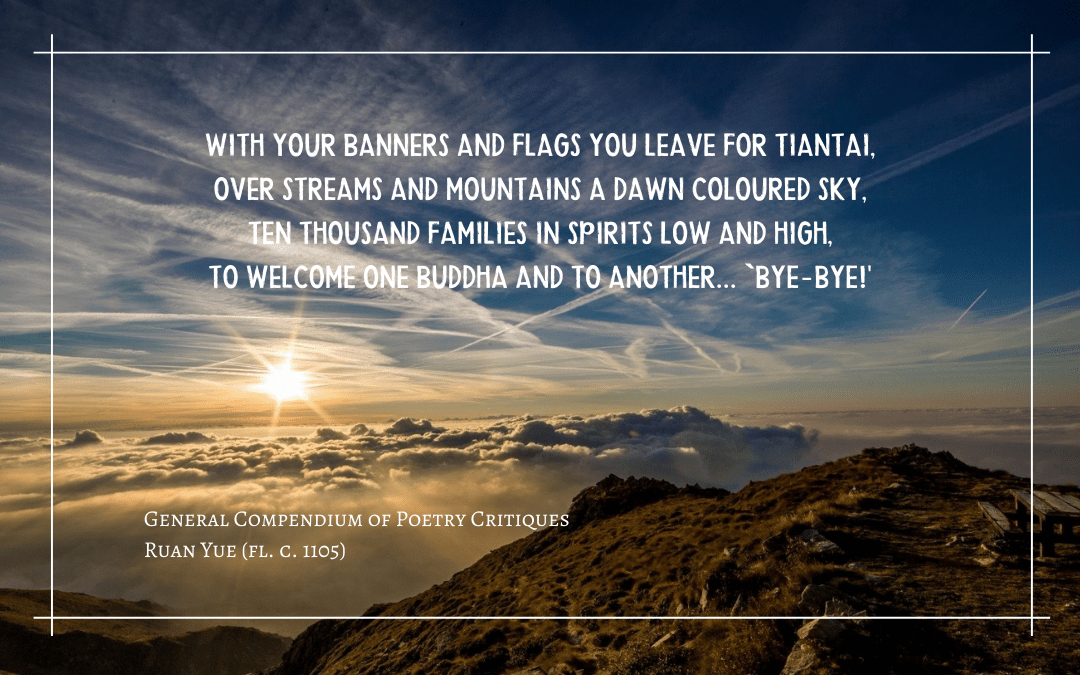 The ability to extemporize poems and ditties is often attributed to jesters, with some overlap also existing in Europe between jesters and those who might be termed court poets: bards, skalds, troubadours or similar.  In addition, some form of musical ability was also a common qualification and a jester could emerge from the pool of court musicians; this applied as much in China as in Europe, where, for example, we see ‘Watt the Luter’ in the court accounts later referred to as ‘Watt the Fool’ (surely inspiring a pun or two). 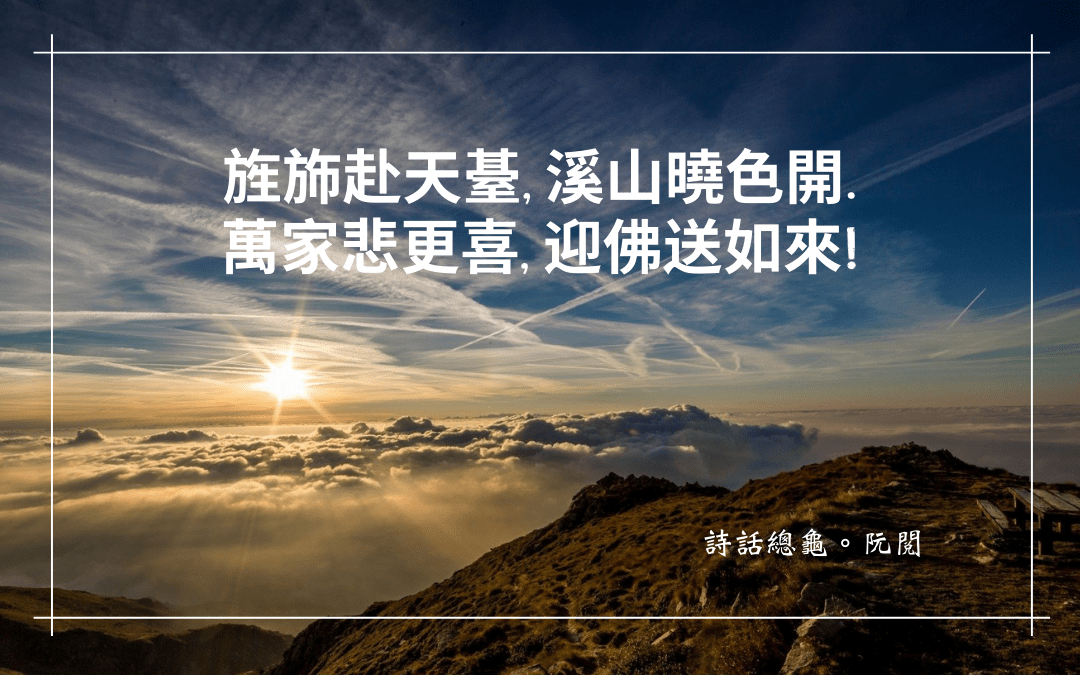 Here we have a Chinese jester of a clearly musical bent, being on the Music Census Register 樂籍 of Guangzhou and entering the Court Entertainments Bureau in the capital of Jinling.  We have another account of him living up to his name of Subtle Reformer King 王感化 (Wang Ganhua) by drawing on his knowledge of music – rather than criticise the emperor directly for his neglect of affairs of state, he repeatedly sang a line from a song which woke the emperor up to his own folly.

The General Compendium of Poetry Critiques 詩話總龜 by Ruan Yue 阮閱 (fl.c. 1082), which has a section devoted to jesters, describes him as being `good with words, witty and nimble tongued, and endlessly humorous’ and gives several of the impromptu poems he trotted out at banquets, either at royal command or off his own bat.  This example was at a farewell banquet for a regional commander who was being replaced, with Subtle Reformer King being the first to offer a short verse to wave him off and welcome his successor:

With your banners and flags you leave for Tiantai,

Over streams and mountains a dawn coloured sky,

To welcome one Buddha and to another… `Bye-bye!’