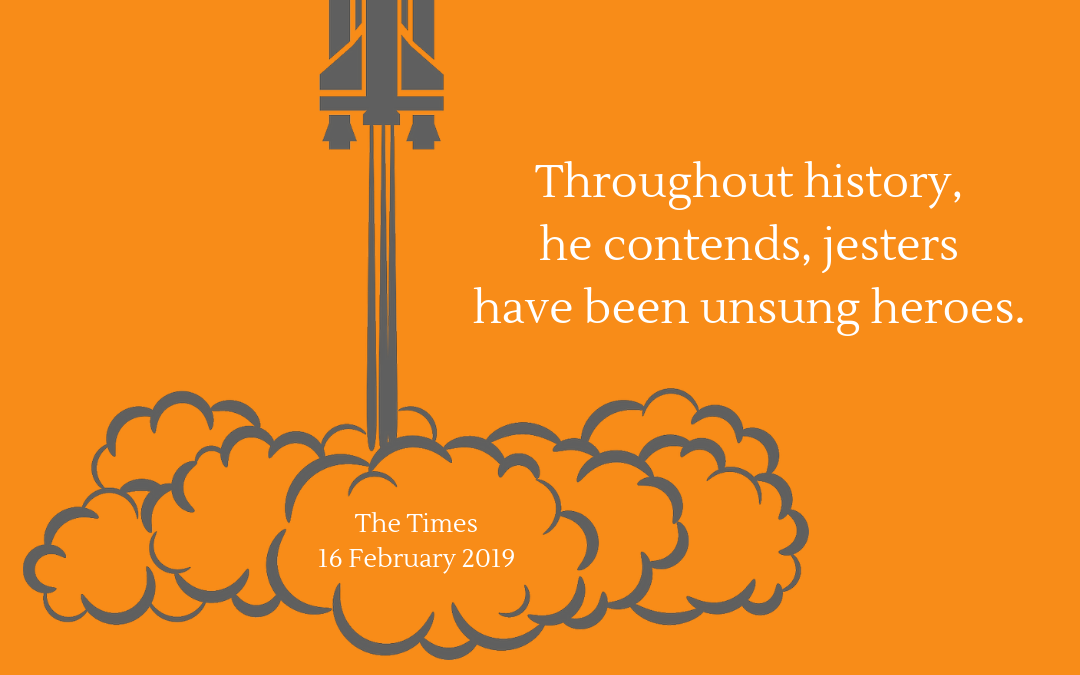 What better way to launch foolsareeverywhere.com than scientific evidence of their central role on earth and beyond. NASA has cleverly realised that the skills of the fool are essential to prevent mayhem when cooping up a dozen astronauts for months on end in a bed-sit-sized-space hurtling towards Mars.

Both newspapers refer to Jeffrey Johnson, a professor of anthropology commissioned by NASA to study how best to ensure smooth relations under high pressure conditions. He has demonstrated that the same skills jesters deployed to stop kings running riot can help defuse tensions in stressful contemporary situations.  According to The Times:

‘Throughout history, he contends, jesters have been unsung heroes.’

The Economist further underlines their importance to any manned Mars mission:

‘Intriguingly, by far the most important role seems to be that of the clown. According to Jeffrey Johnson … the clown is not only funny, he is also smart and knows each member of the group well enough to defuse most of the tensions that might arise during long periods of close contact. This sounds rather like the role of a jester in a royal court.’

After reading these pieces, I was glad to find this fine photo of a jester already kitted out ready for space travel. 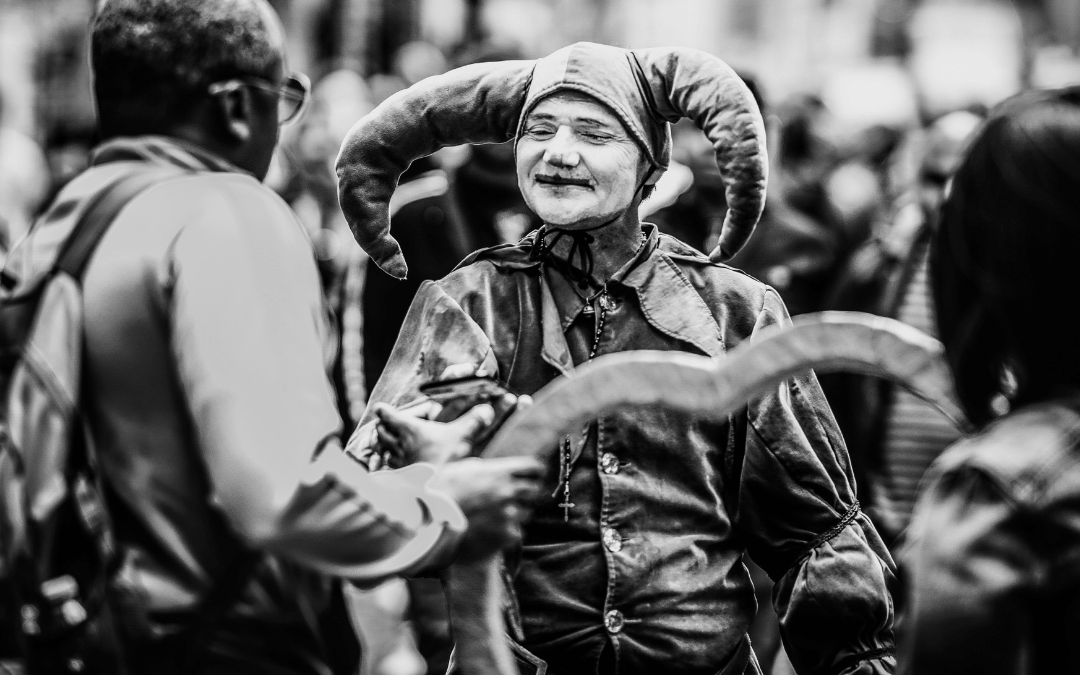