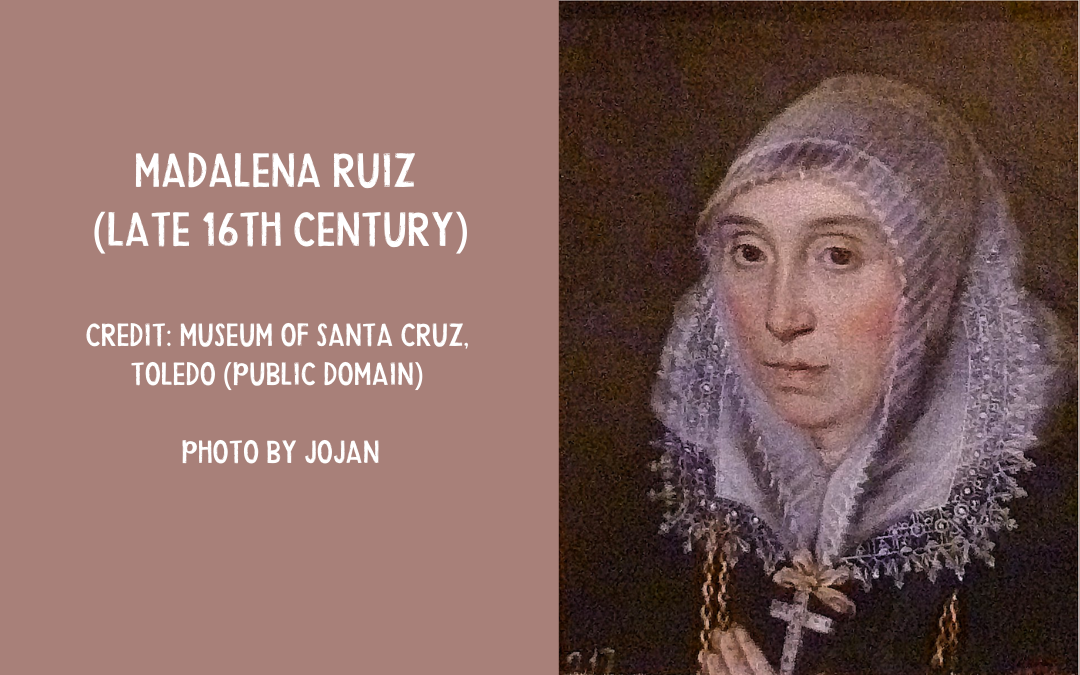 The female dwarf Madalena Ruiz served at the Spanish court from 1565 for some forty years.  See also the portrait of her alongside the Spanish Infanta, and affectionate references to her in letters written by Philip II (1527-98) from Portugal. 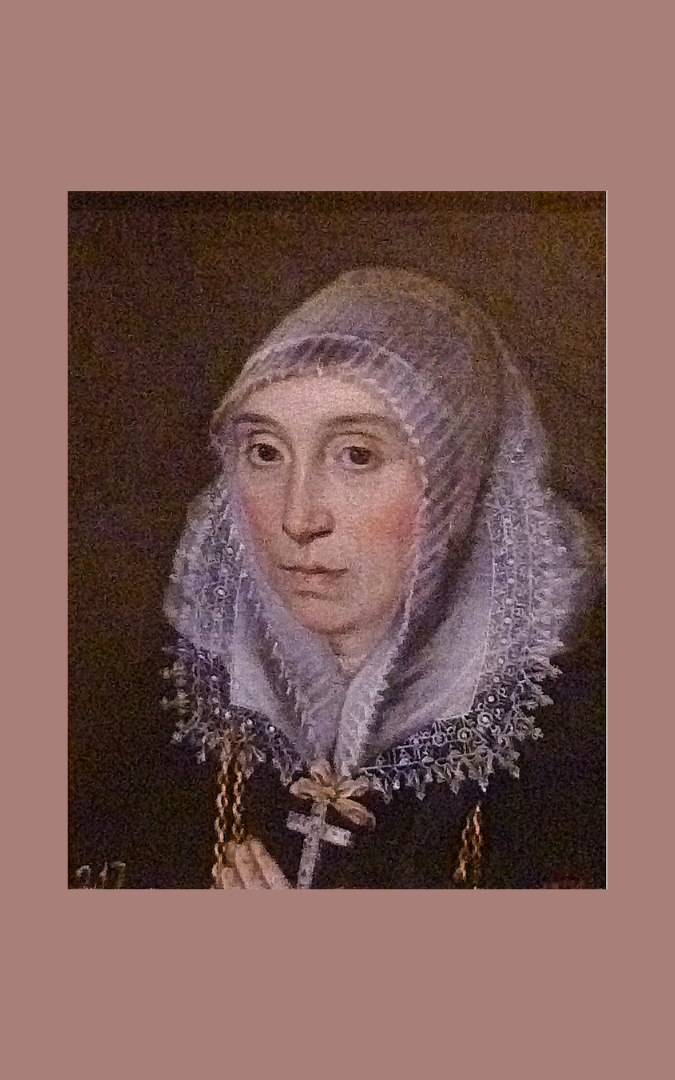