The Spanish Infanta and the dwarf Madalena 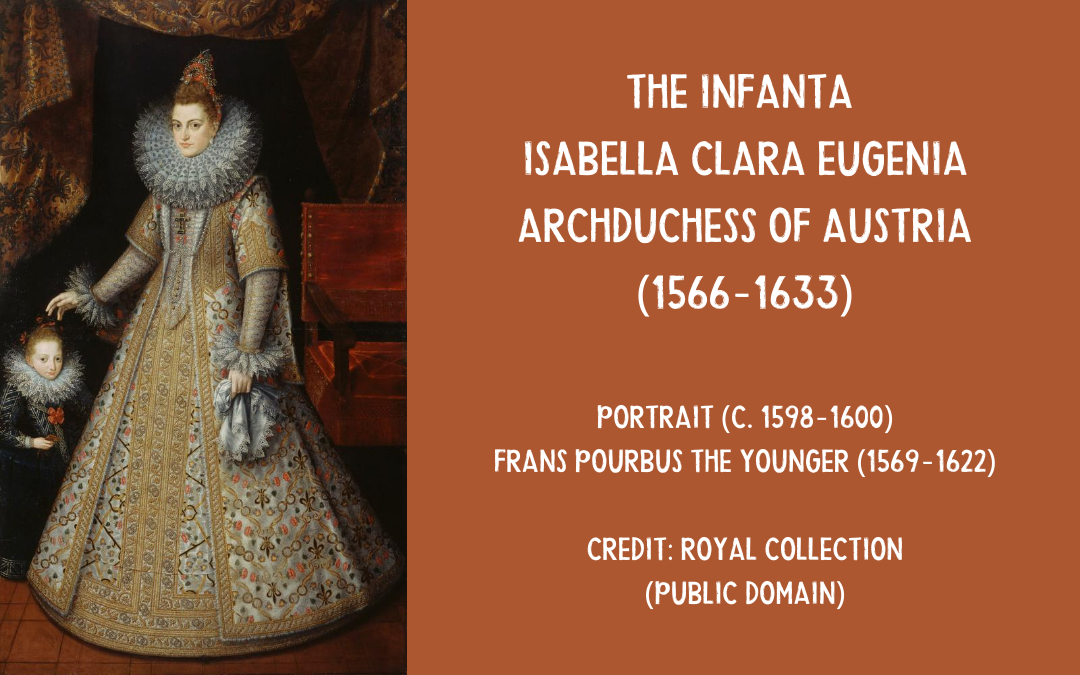 This painting depicts the Spanish Infanta Isabella Clara Eugenia (1566-1633), Archduchess of Austria, in an affectionate pose with the dwarf natural Madalena Ruiz.

Madalena was at court for some forty years from 1565, and is mentioned a number of times in letters written in 1581-82 by Philip II (1527-98), by then also Portuguese king, when he was in Lisbon.  The tenderness and solicitude with which he gives news of Madalena to his daughters is striking, giving us an unusually intimate insight into the affection bestowed on fools and dwarfs.

On 26 June 1581, he mentions that Madalena was feeling very lonely since her daughter-in-law had left that day, and that she was angry for having been scolded for something she did in Belén: 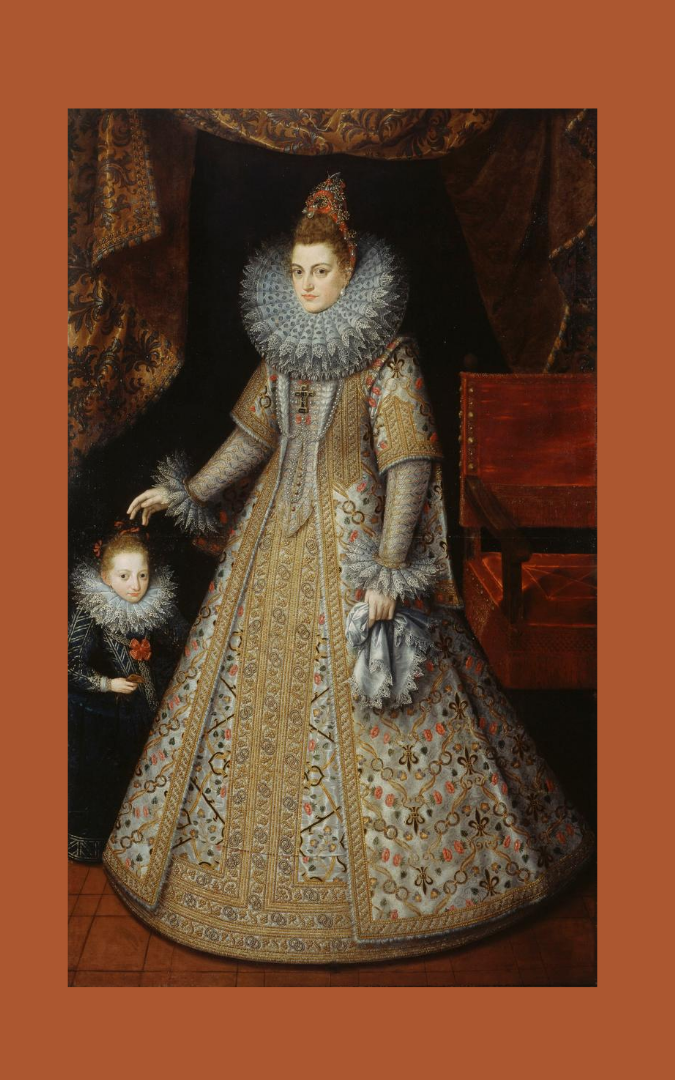 Madalena also seems to have had a problem with drink which made her maudlin (15 and 29 January 1582).  A letter dated 7 May 1582 has her being very chirpy though there are comments on her tatty taffeta dress, for which Madelena herself is partly blamed for not reminding them of her need for a new dress:

See also an anonymous portrait of Madalena Ruiz, called ‘the Mad’, and mentioned by the Museum as a jester at the court of Philip II.  As elsewhere, a dwarf and a ‘natural’ with some form of mental disability could readily become or be viewed as a jester.

Source: letters quoted in José Moreno Villa, Locos, Enanos, Negros y Niños Palaciegos: Gente de Placer que Tuvieron los Austrias en la Corte Española desde 1563 a 1700, Serie de Obras Originales, 1 (Mexico: España en Mexico, 1939), pp. 25-27.  Moreno Villa, archivist at the National Palace in Madrid, did for Spain what remains to be done for the rest of Europe: a systematic trawling of court accounts for references to jesters.  His work has placed on the map dozens of jesters who would otherwise have been overlooked.