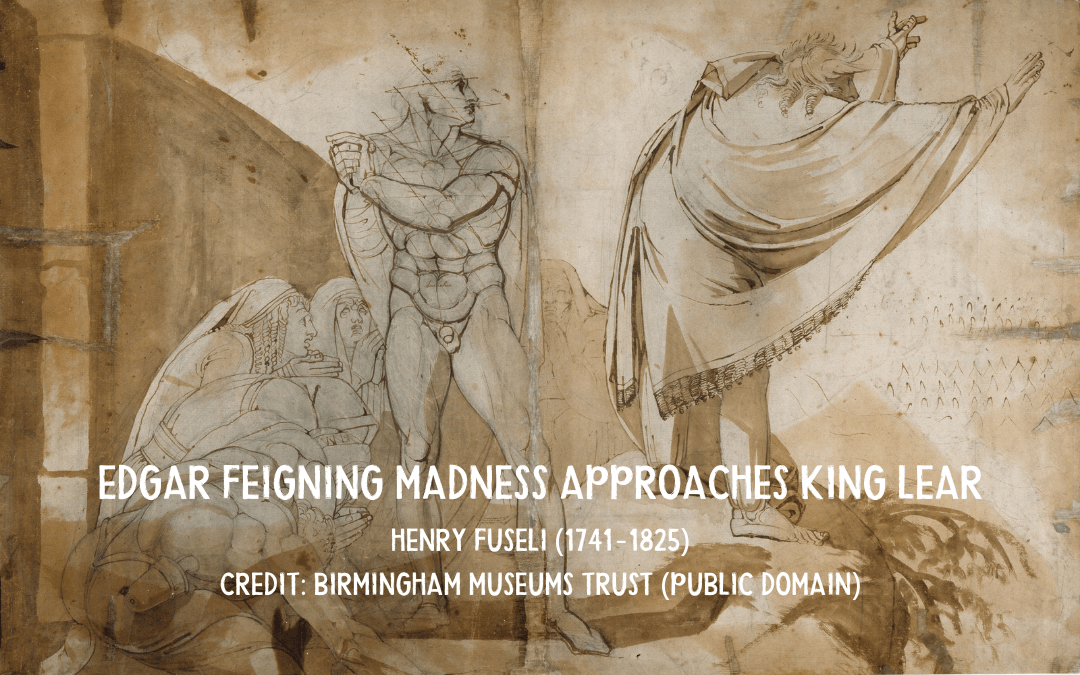 Also on Lear, see this early 20th century photo of the Swedish actor Ivar Nilsson decked out in his magnificent jester’s costume.   And a favourite quotation by the same wise fool. 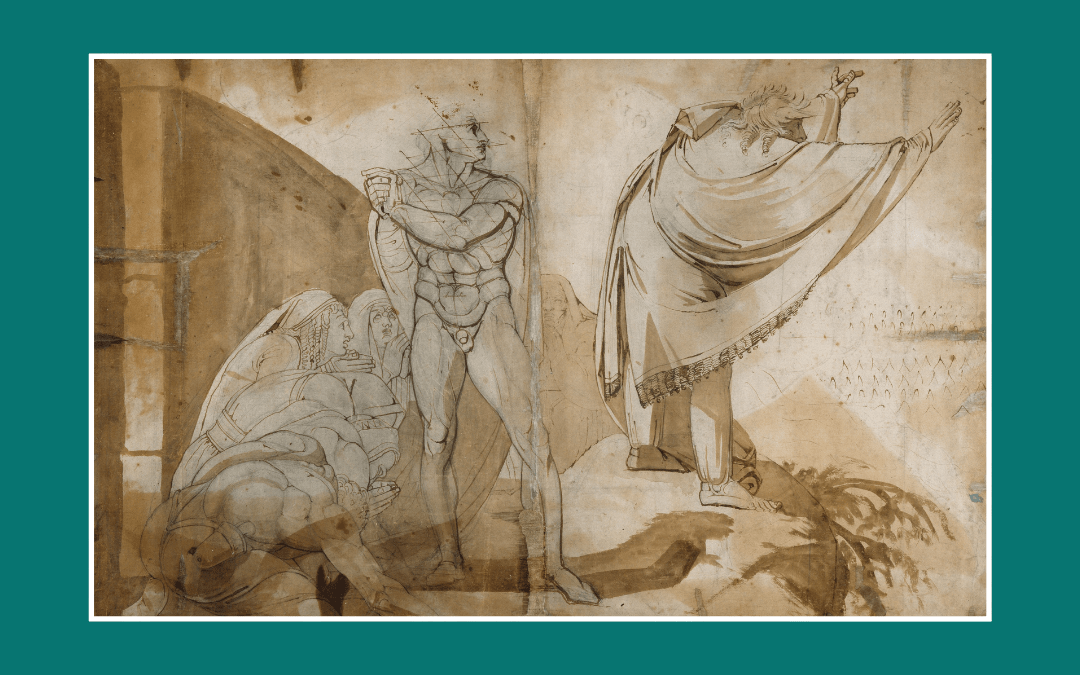