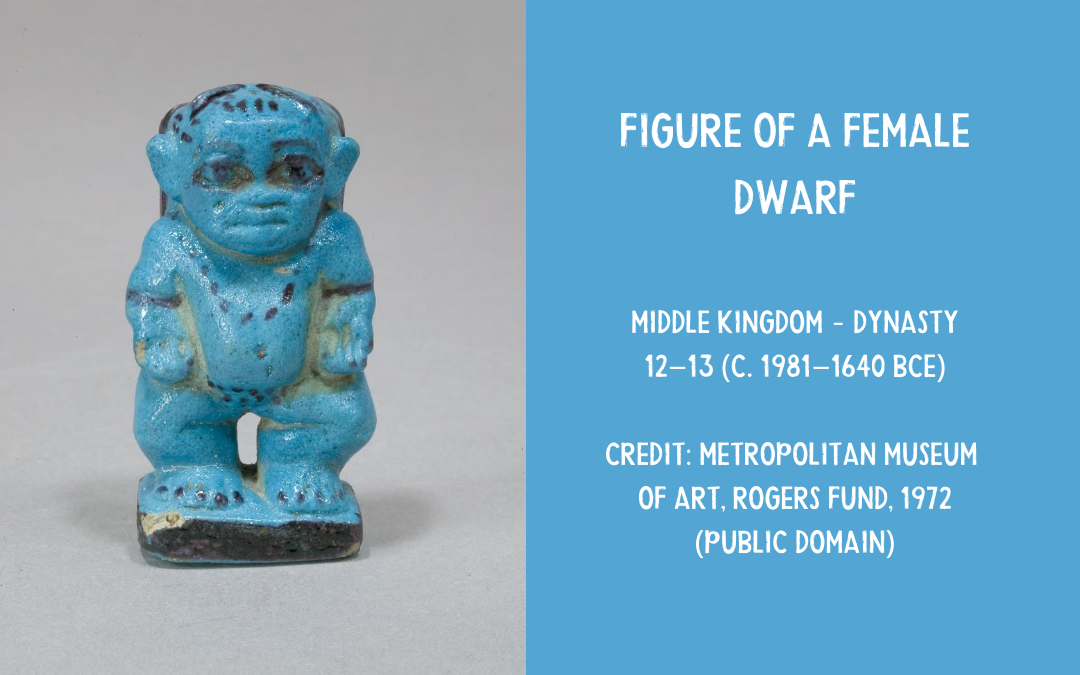 The earliest reference I have found to a possible court jester concerns a dwarf at the Egyptian court in the 3rd millennium BCE.  It appears that dwarfs and pygmies were respected in ancient Egypt, and there is even a dwarf god, Bes.  More to follow on this as I am reading Véronique Dasen’s Dwarfs in Ancient Egypt and Greece.

This figurine of a female dwarf, complete with a bead necklace and armlets, is from the early part of the 2nd millennium BCE.  According to its current custodians, the Metropolitan Museum of Art, she dates from the Middle Kingdom, Dynasty 12-13 (c. 1981-1640 BCE).

I find her delightful and going by the dimensions she would sit in the palm of your hand like a talisman.  The Museum, underlining the potentially magical powers dwarfs were believed to have, mentions an ancient spell prescribing that a dwarf fiture should be placed on the body of a woman giving birth.  One has to wonder if this tiny figurine was created or used for such a purpose. 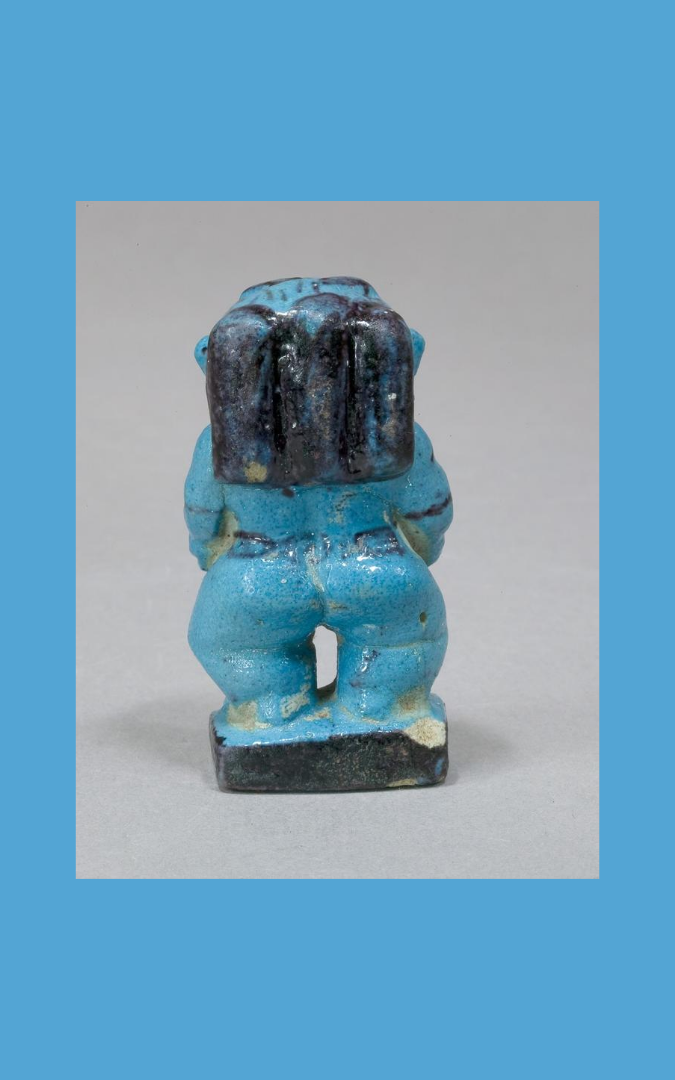